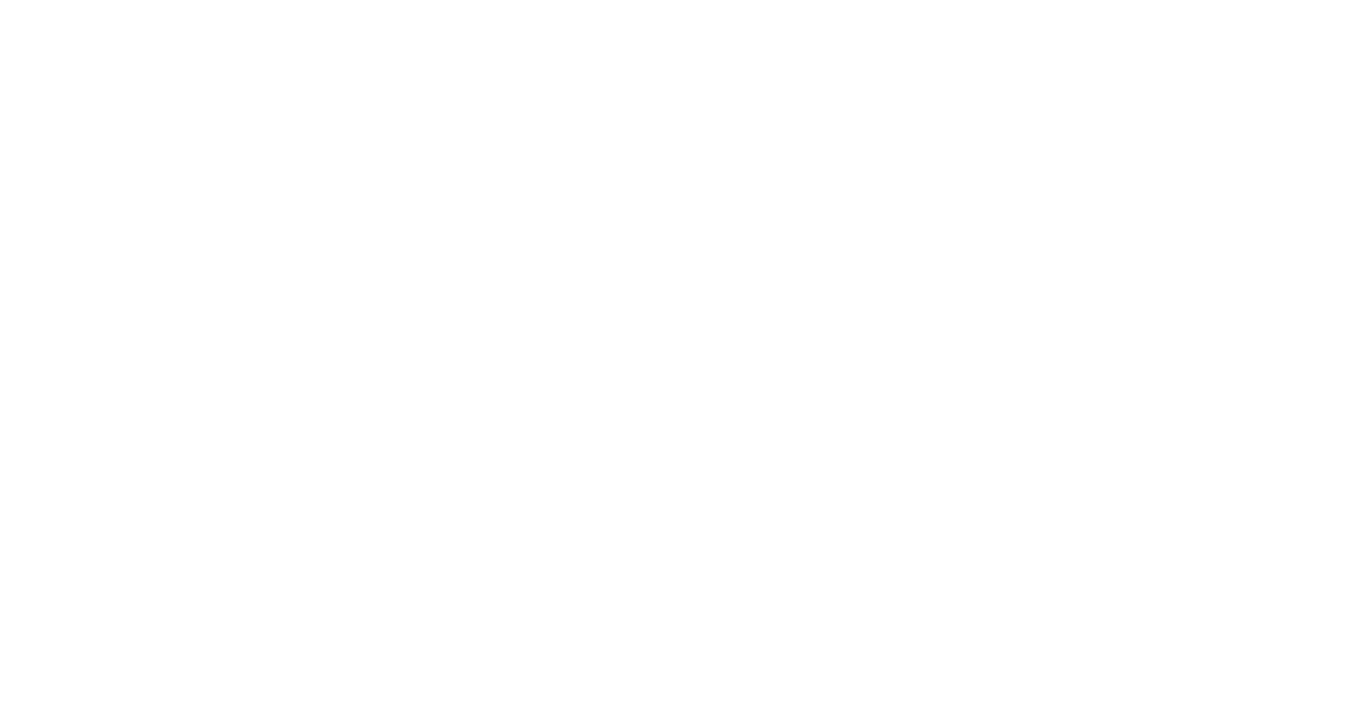 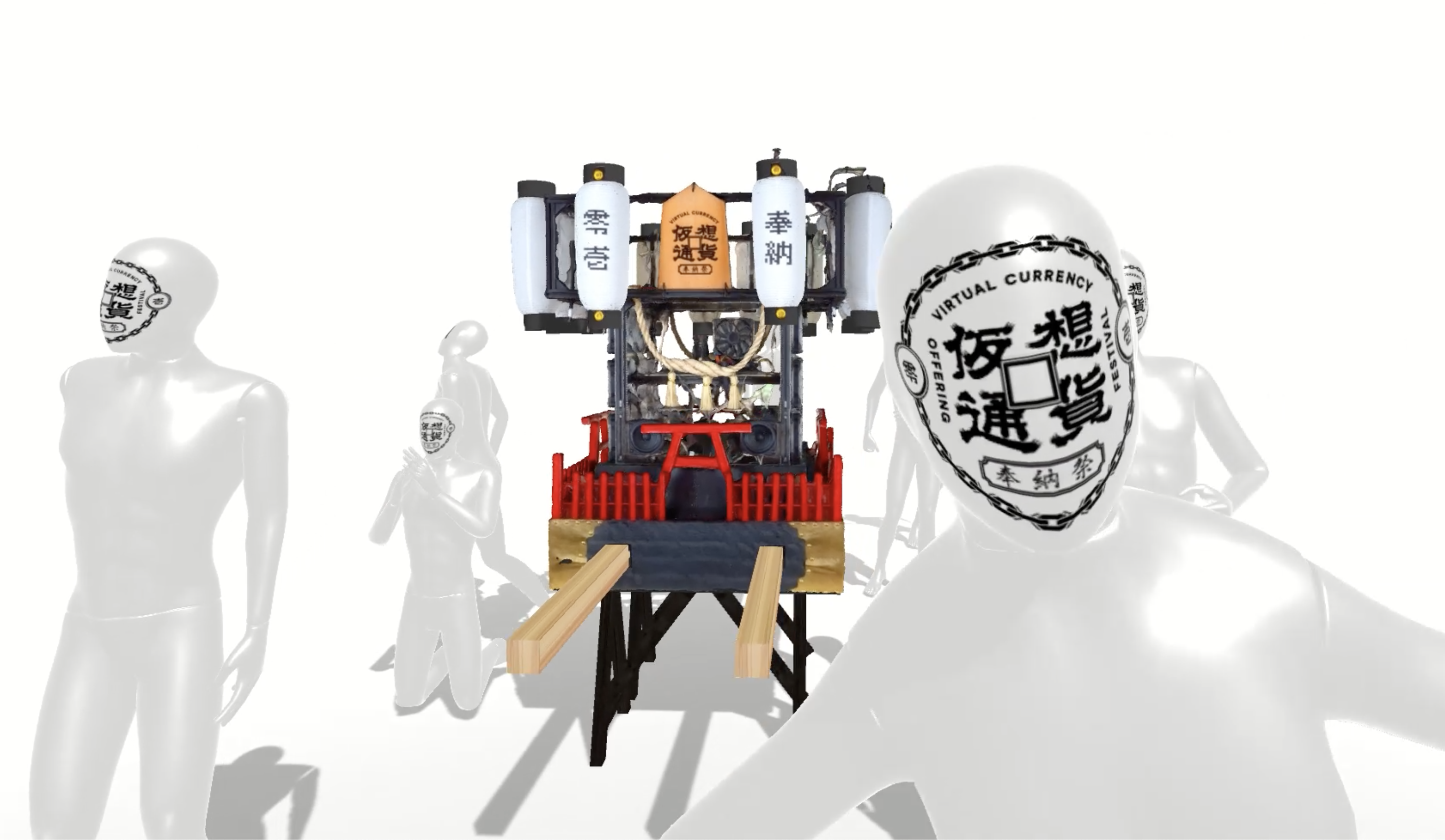 Digital Twin of the Festivity Why Don’t the Cops Fight Each Other 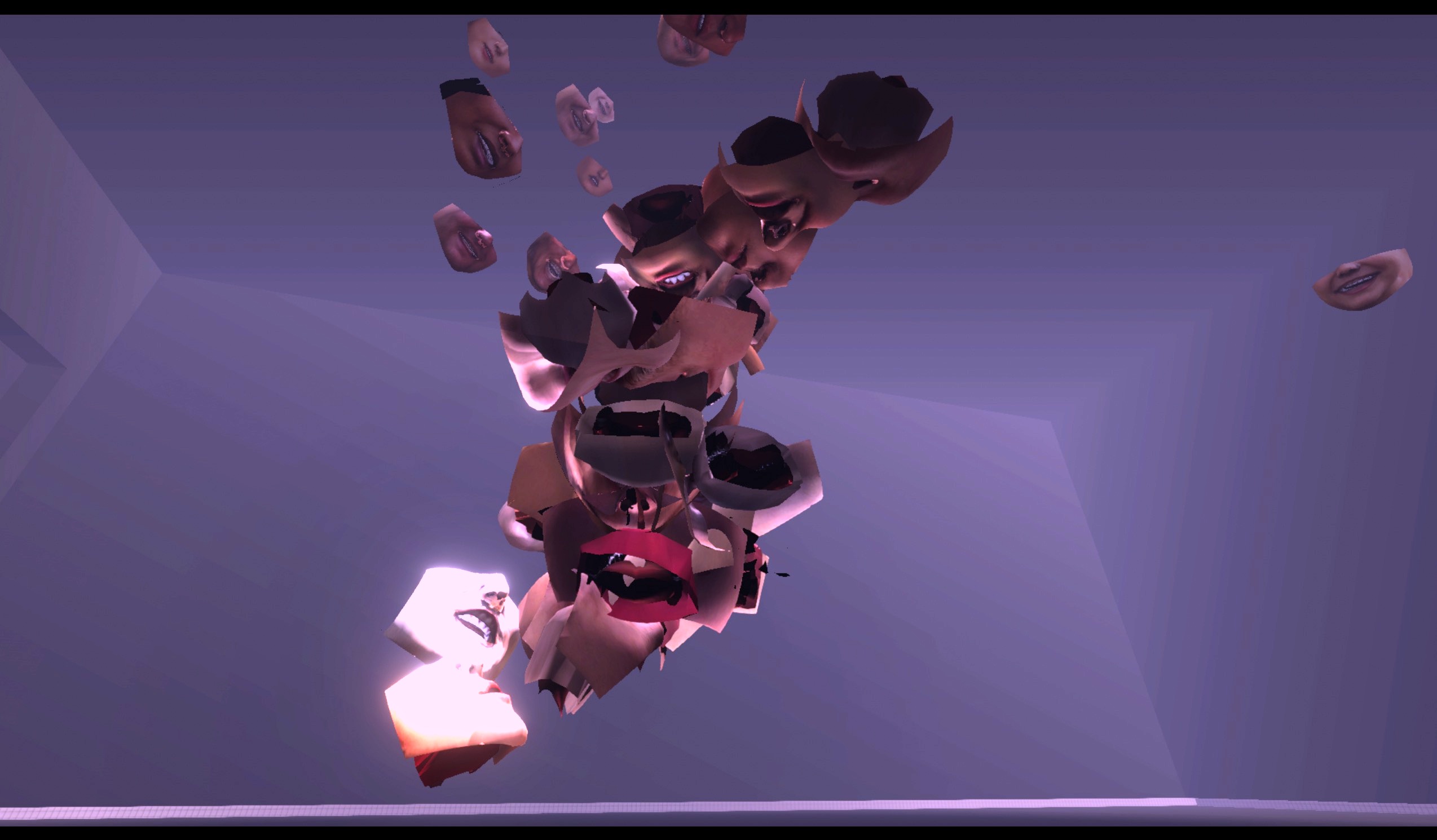 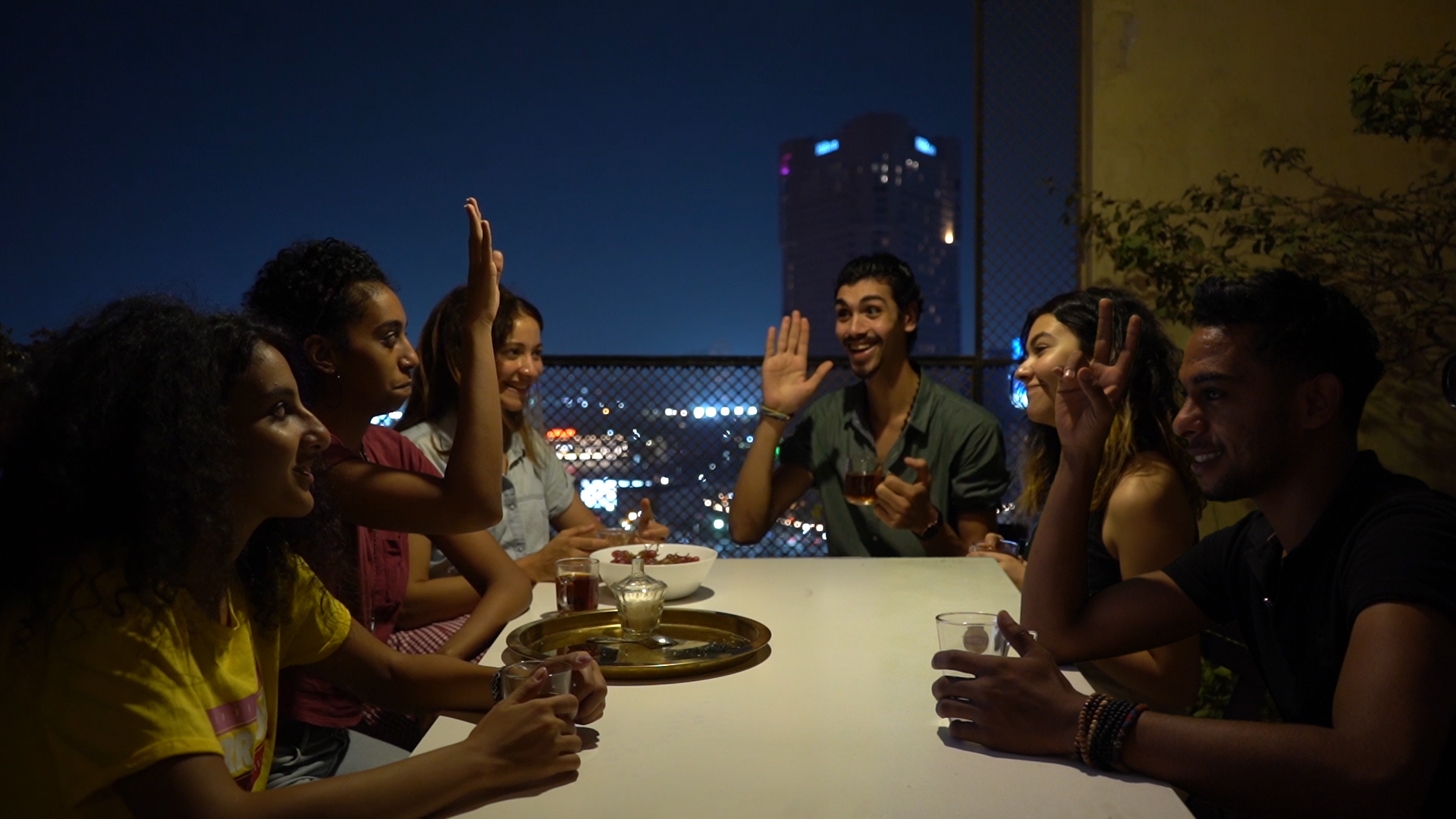 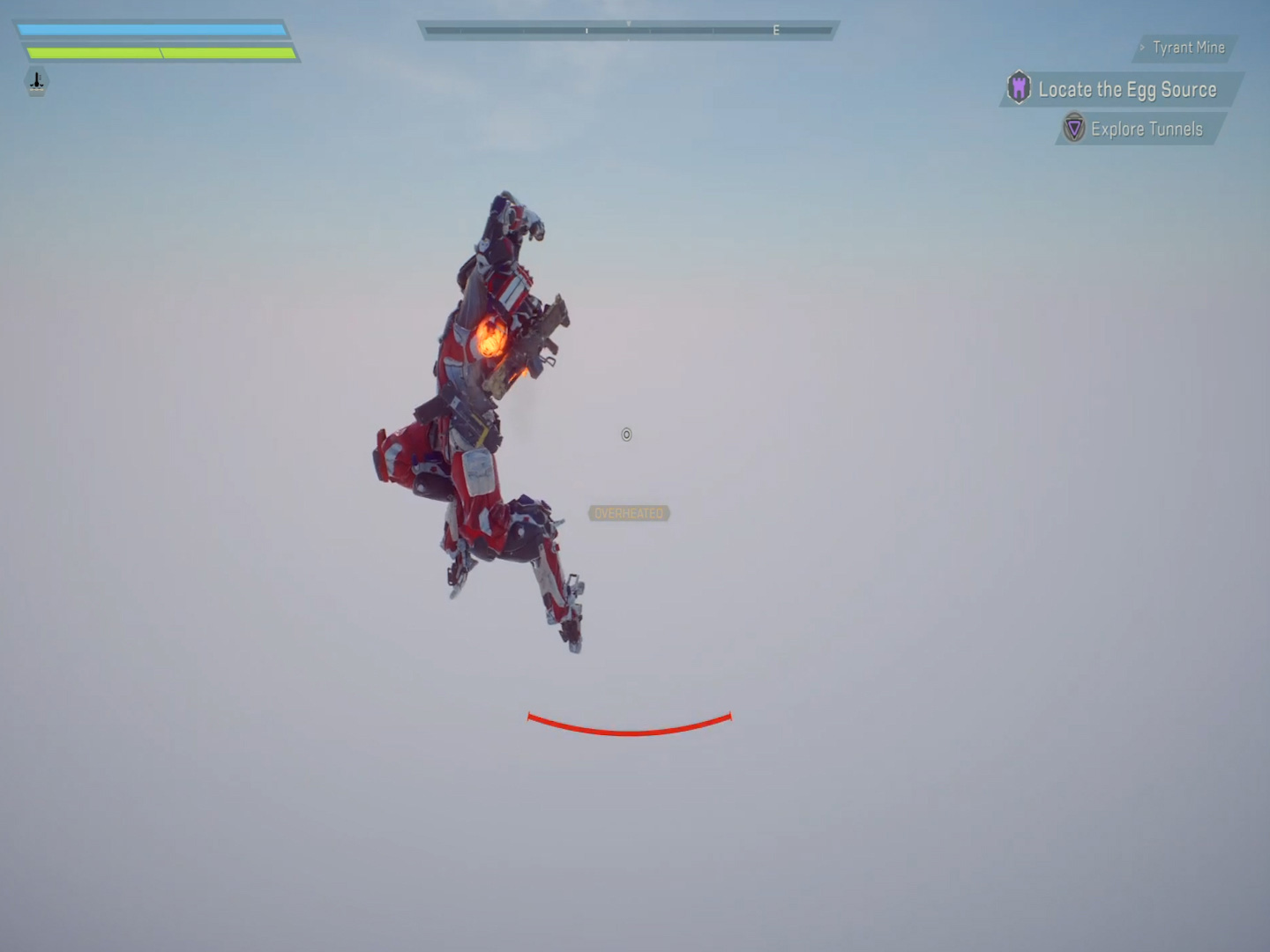 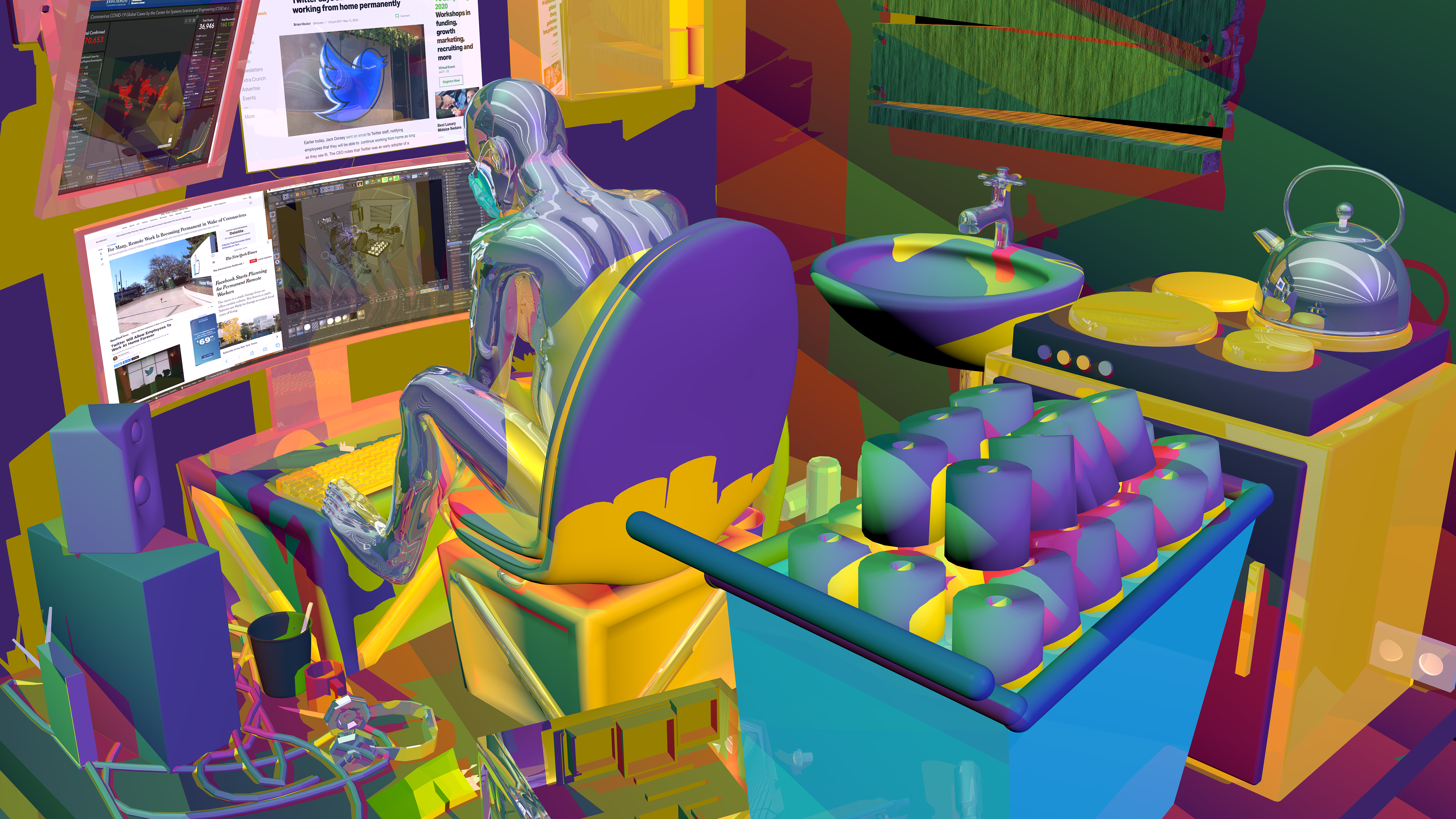 Where Did Macy Go? 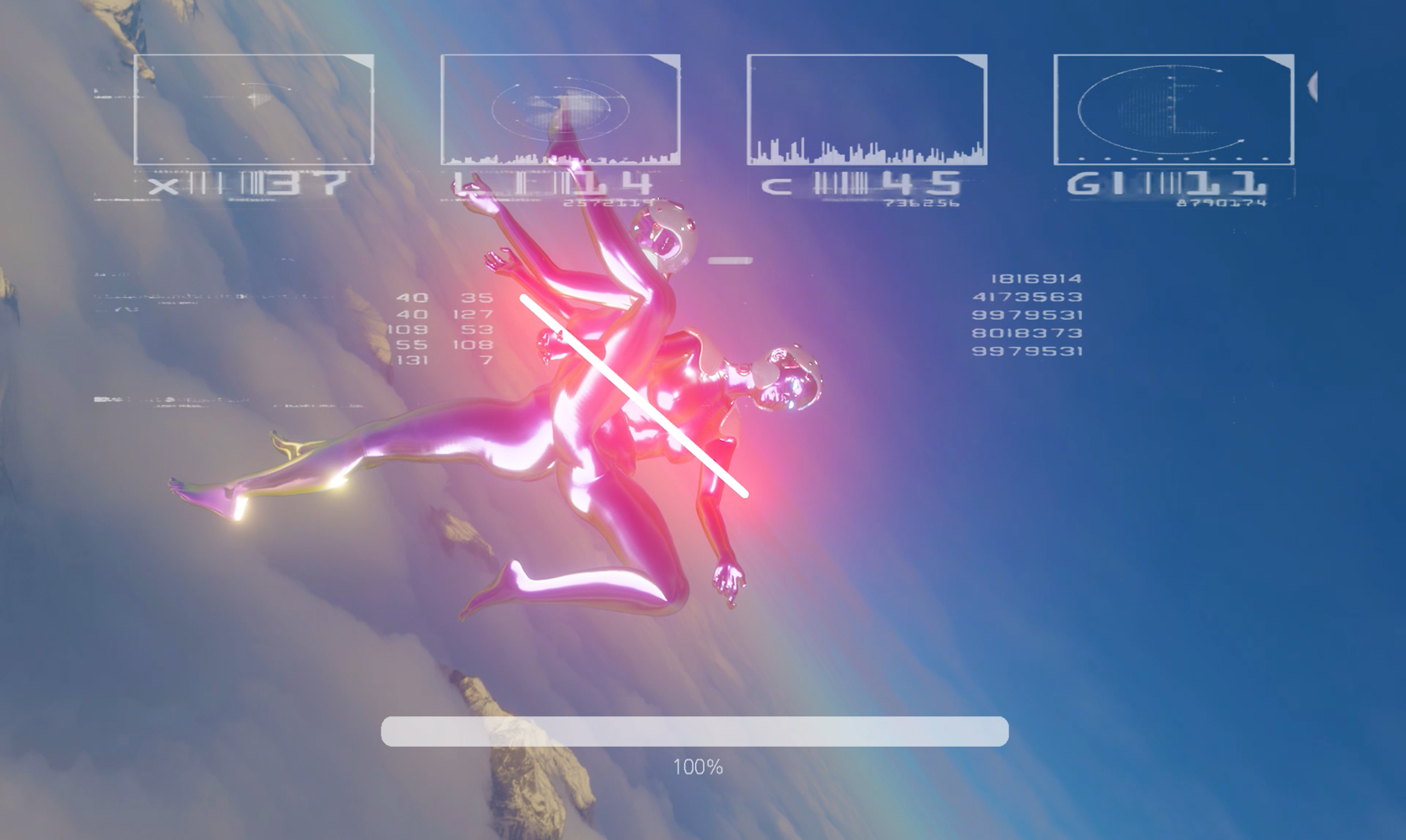 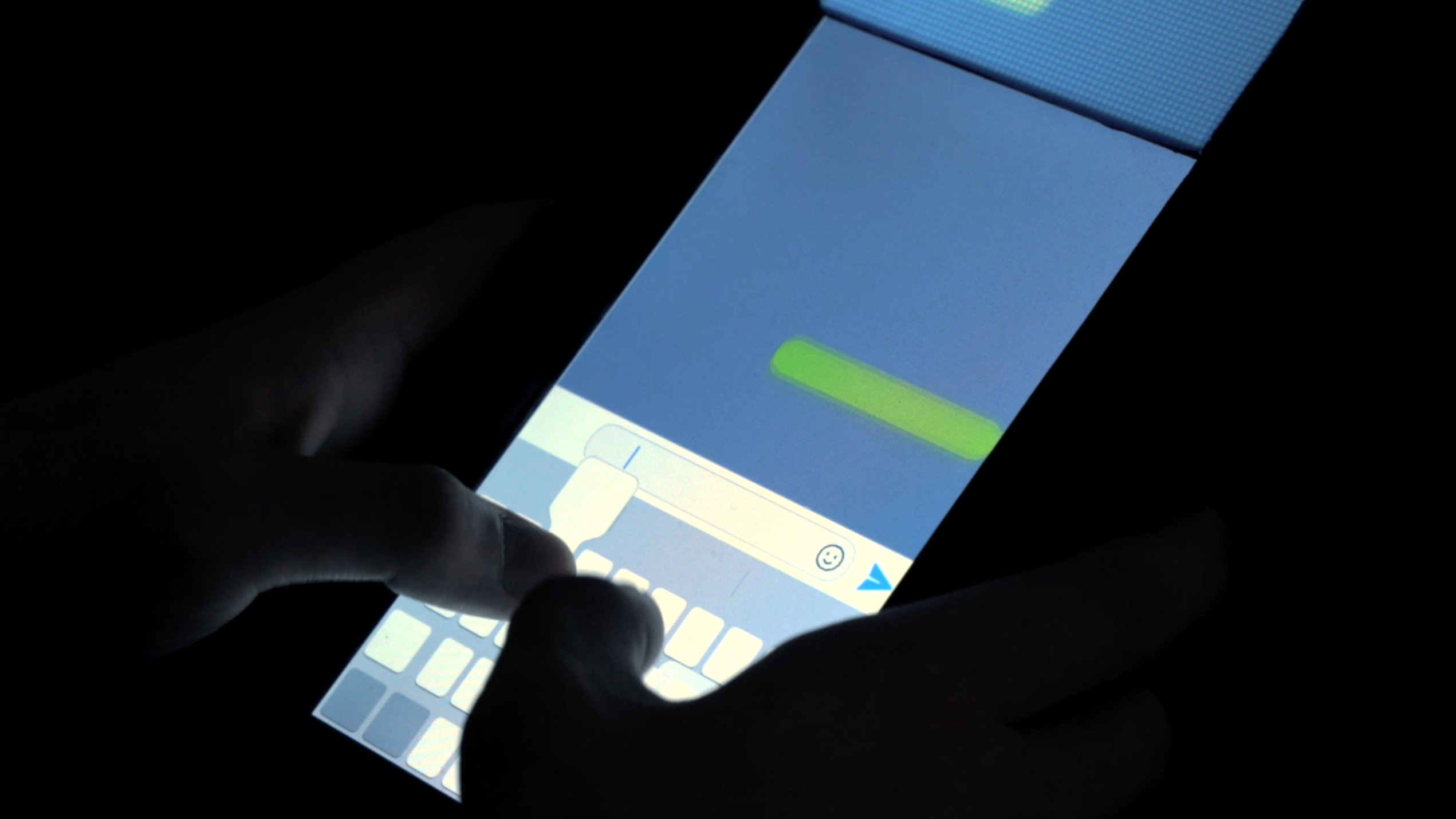 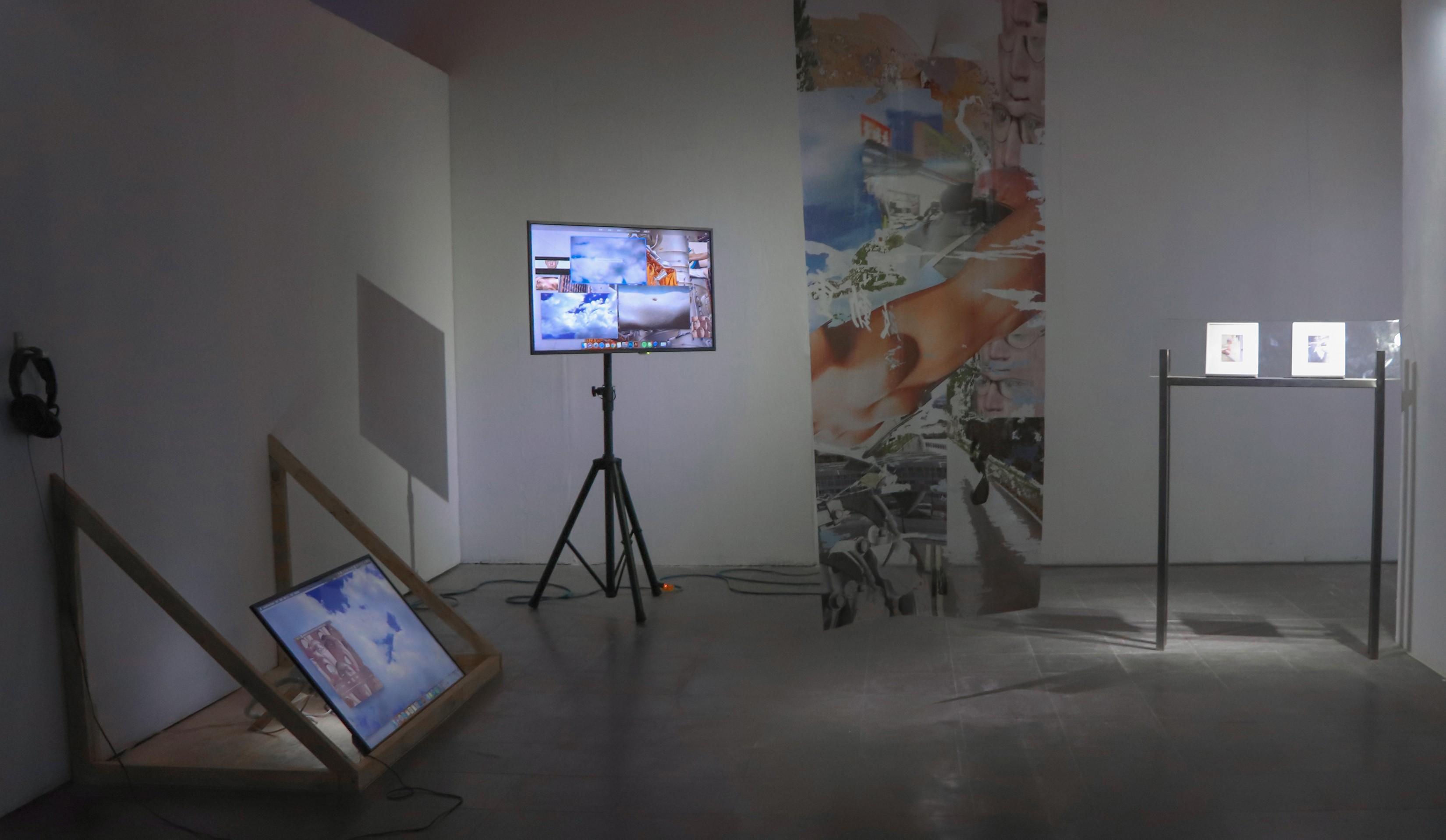 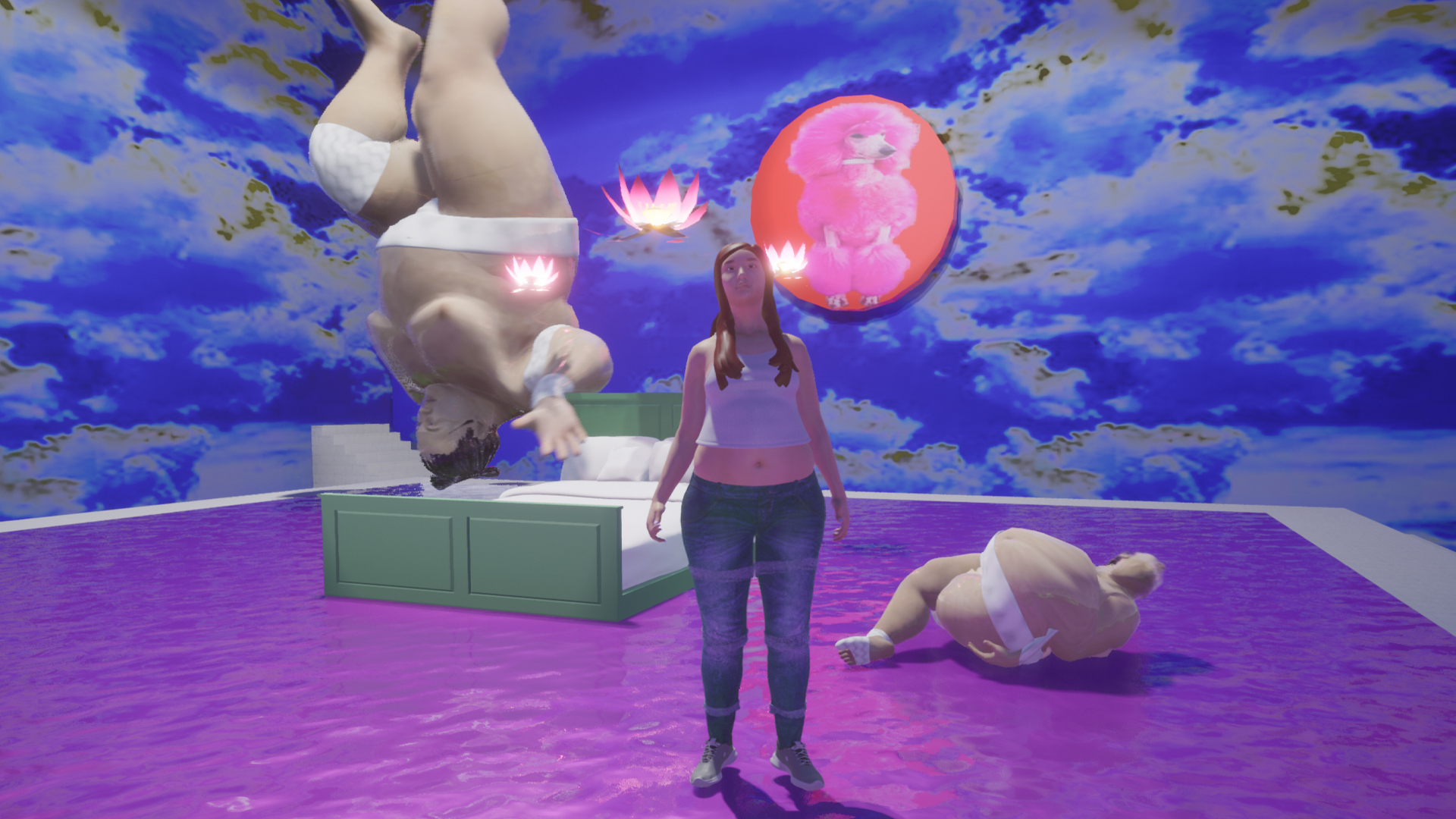 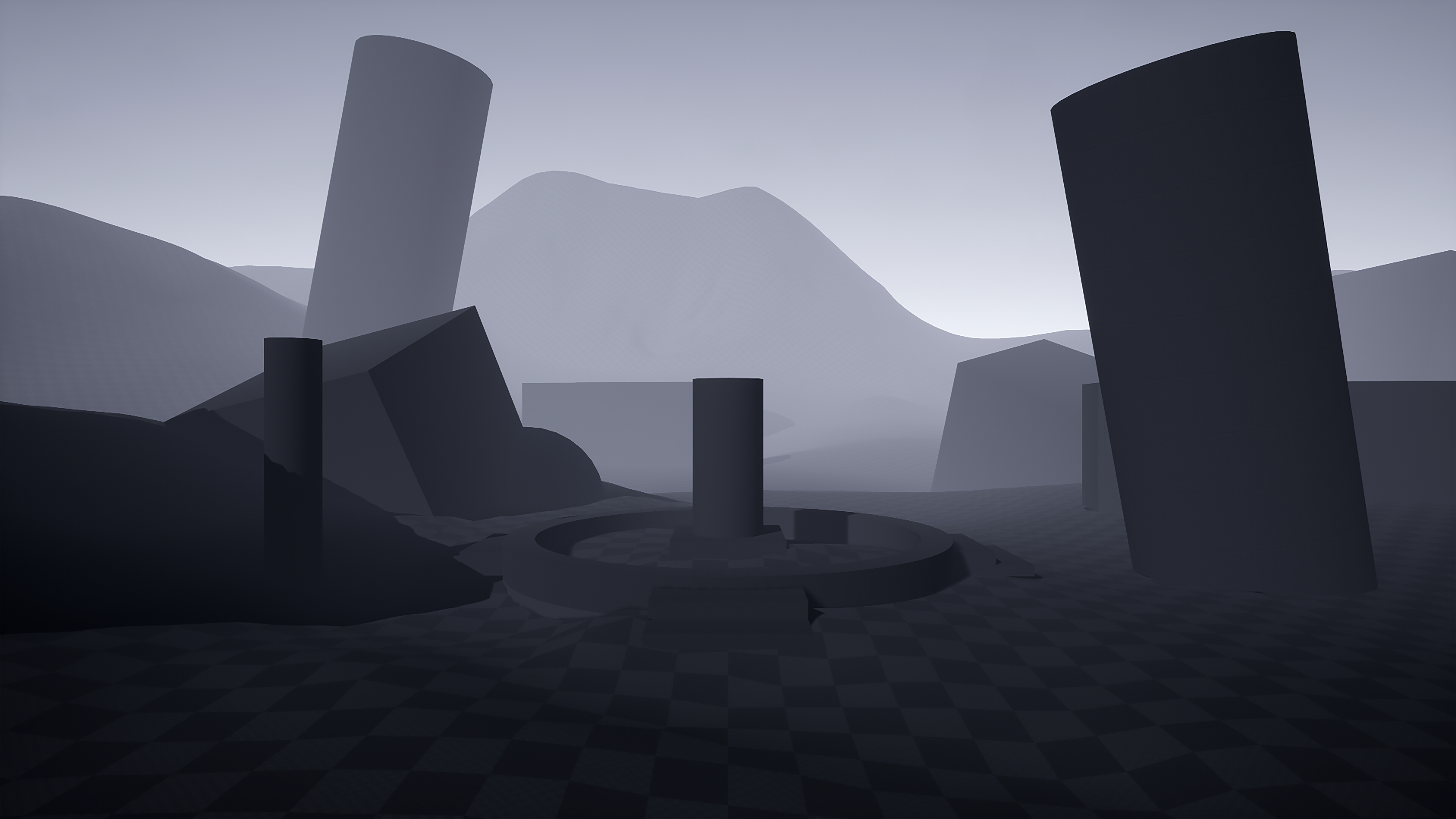 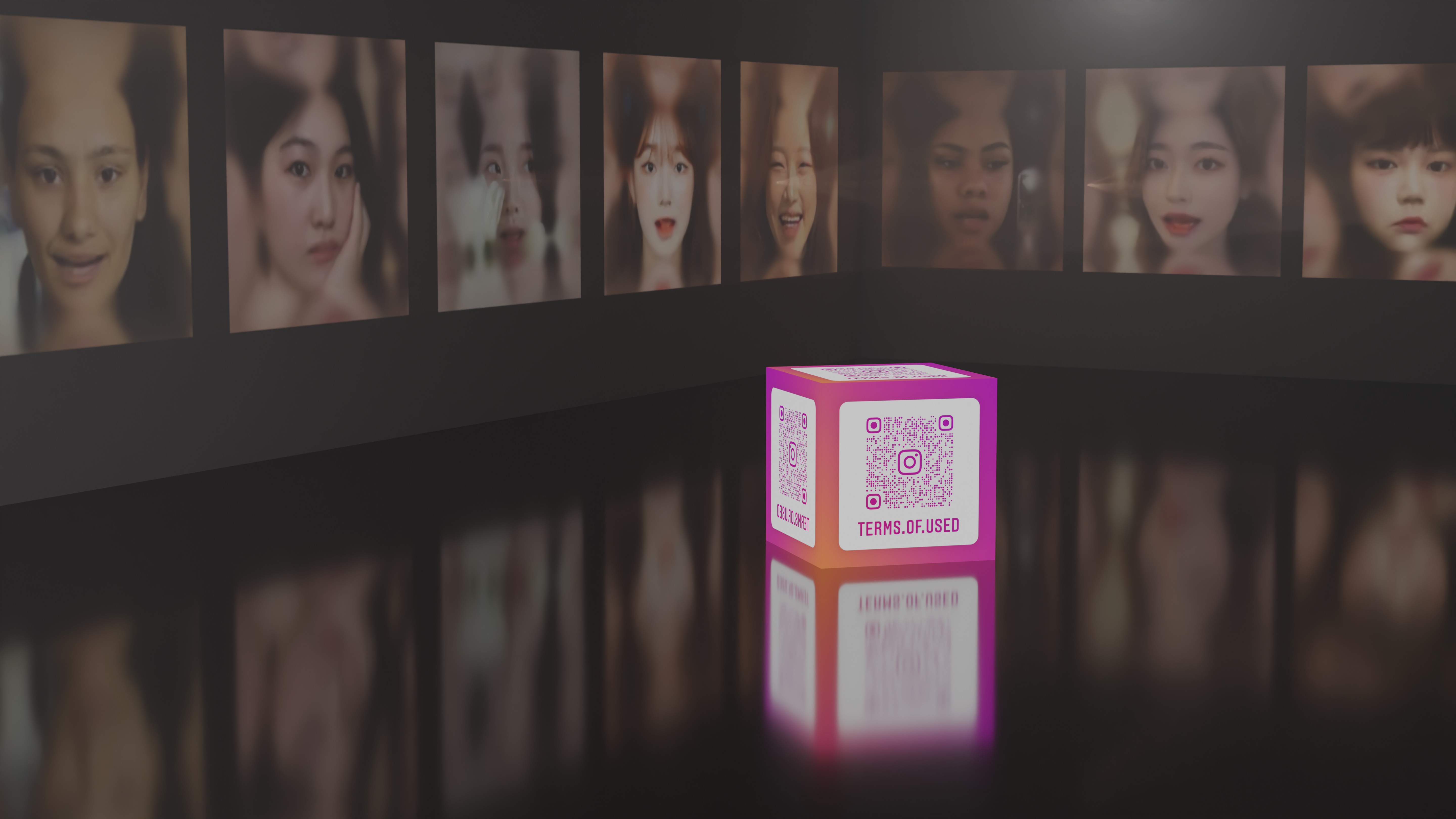 Raxal Mu, Glitch Me (My land, glitched Me)

The human race experienced their first great migration from reality to virtual space when the Internet emerged. The invention broke the third wall and revamped the whole concept of “world.” Thanks to the development of search engines that expanded the “virtual universe,” every reality of the modern world has been intertwined and became symbiotic with the Internet in the last twenty years. Digital artists also coexisted and favored this vast, complicated system. From web crawlers to machine learning and artificial intelligence, cloud community culture to virtualization and cyber gaming, the aesthetic creations have escaped the traditional format and created a drastic different look of our era.

After 2020, the epidemic unexpectedly caused a new wave of virtual migration. The new gold rush under the pandemic includes praises for e-commerce, digital currency, and online gaming. Meanwhile, due to the real world’s limitations and disease precaution, all art expression has to turn to the Internet. The borderless web has then become our largest shelter that not only realizes artists’ all kinds of imagination but also challenges the existing social and cultural norms.

Today, photography and 3d animation portray a world nearly no different than the conscious “reality” perceived by our human eyes. Nevertheless, the digital natives baptized in the internet era have drastically different viewing habits than previous generations. The former group is accustomed to digital space and interactive game scenes, almost living the virtual world as reality; however, the latter only perceive virtual spaces as an alternative or extension to the physical world in specific contexts. Most artists participating in “Borderless Shelter” belong to the young generation. Always immersing themselves in innovative media and interfaces, the artists are ready to bombard their audiences with vivid and unique imaginations.

In addition to the game interface, real-time interaction, and video installation, “Borderless Shelter” also explores how communication, interaction, and intimacy vary and transverse between different social aspects and groups. The virtual avatars not only provide millions persona the gamer can customize themselves, but also disintegrate the social stratification based on economic capitals and consumption power in real life. In Borderless Shelter, we can temporarily put aside the stereotypes and burdens based on our identity in real life, enjoy the fluidity of a new persona, and explore our creativity according to different labels or online communities.

The Taipei Digital Art Festival Borderless Shelter, formatted into both online and physical exhibitions at The Red House and Digital Art Center, Taipei, explores and discusses the development of digital art since the emergence of the Internet twenty years ago. The exhibited works combined video games and interactive features to delve into the topic of art as “escapism” under the pandemic and the potential “action power” of online rallying.